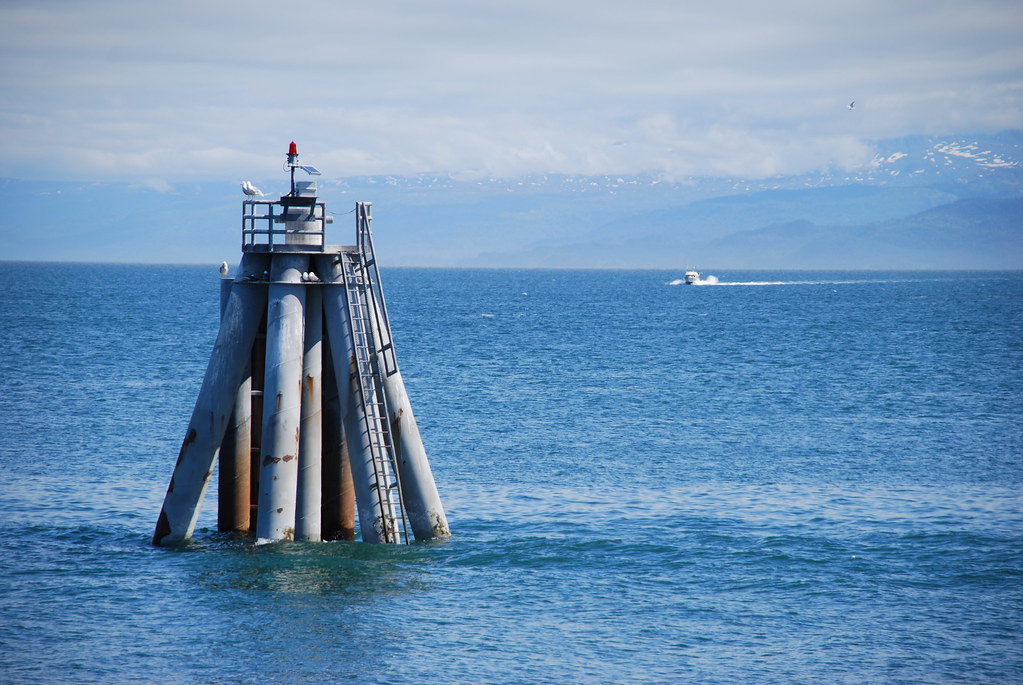 Kachemak, locally known as Kachemak City, is a small city in the southern portion of the Kenai Peninsula Borough. The city consists of several subdivisions and properties along a two-mile stretch of East End Road, adjoining the northeast corner of the City of Homer. The population was 490 as of the 2018 census. The city has a seven-member council and meets the second Wednesday of the month at 7 p.m. in the city’s community building.

Kachemak City is home to Alaska’s only state wilderness park, Kachemak Bay State Park, which was the first state park in Alaska. There is no road access to most of the park and visitors must arrive by either airplane or boat. Kachemak City is also home to the Kachemak Bay National Estuarine Research Reserve, the largest reserve in the National Estuarine Research Reserve System. It is a very active site for research and education.

The city also hosts a remarkably high level of biological activity, due in part to water circulation patterns that keep shellfish larvae and nutrients in the bay. While surface waters push nutrients out into the bay, ocean currents move them back into the bay, creating a very fertile environment. Both fish and shellfish are abundant in the bay year-round. Waterfowl and shorebirds occupy the bay during all but the winter season, while water birds and marine mammals, including otters, seals, porpoise, and whales, remain in the bay all year. The bay provides winter homes for 90% of the seabird and waterfowl populations of Lower Cook Inlet. Land mammals are frequently seen during the warmer seasons such as moose, coyotes, and bears.

More Information
Maps were disabled by the visitor on this site.
Scroll to top